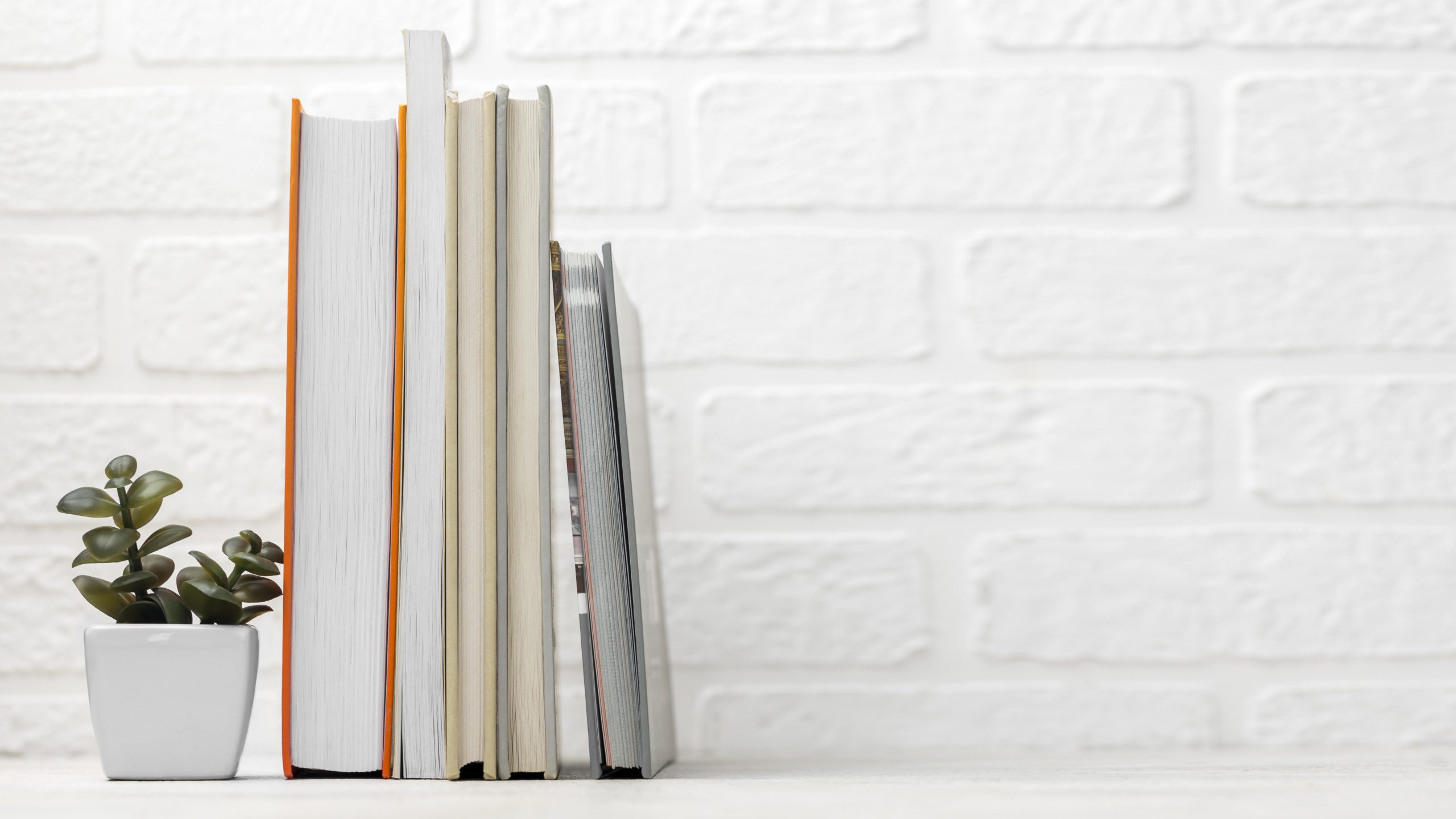 Five favourites for the summer

Want something light to read by the beach? Or perhaps a murder mystery that you can binge-read in your apartment, as you ditch your plans to go out? We’ve got you covered. The Publishing Issue has shortlisted five of our most favourites books that are perfect for summer reading; whether you’re in the mood for a crime thriller; a romantic comedy, or just something for the soul, there’s a book for every mood. 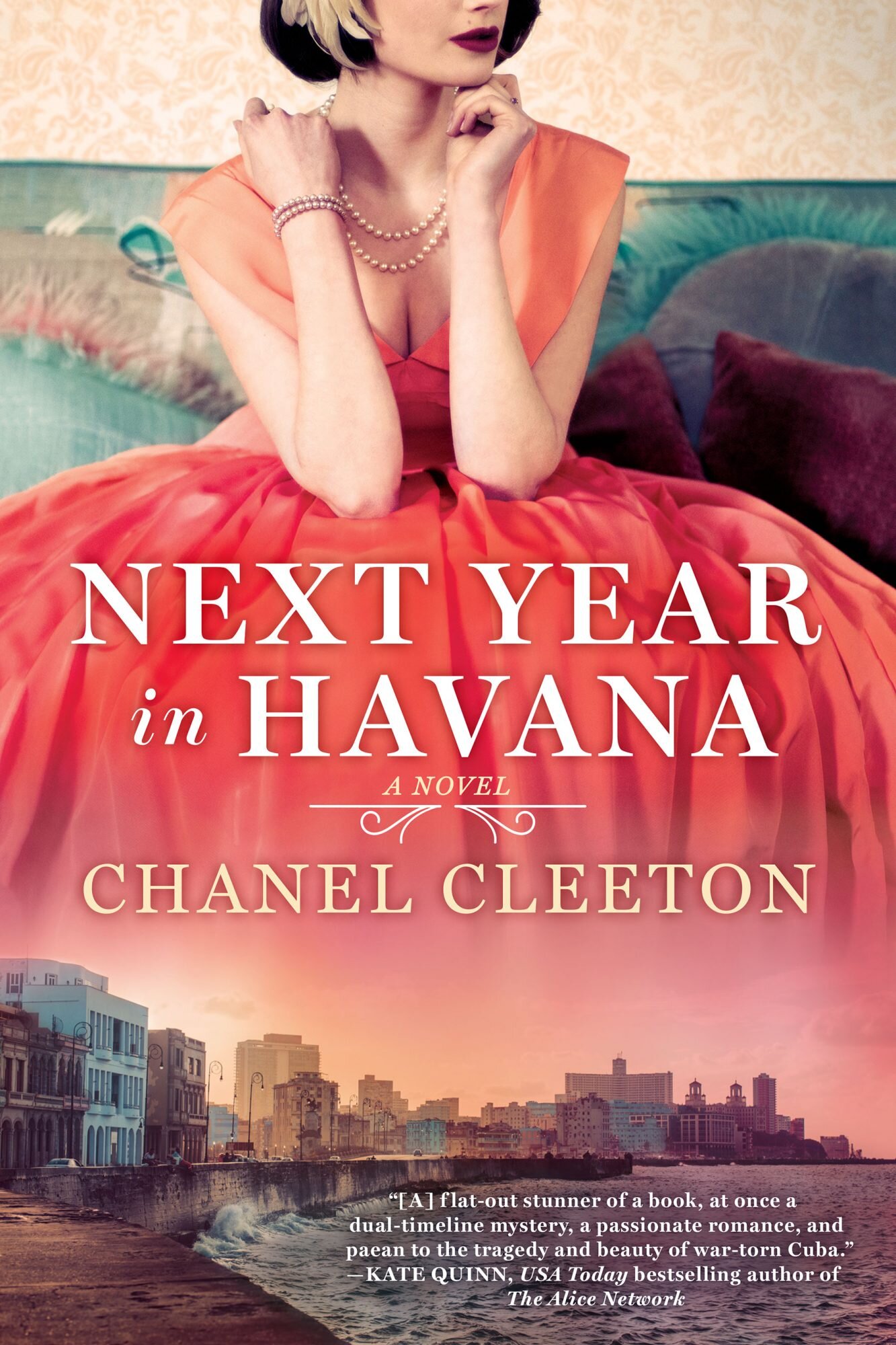 Next Year in Havana

It’s got glamour, it’s got drama, and it’s got scandal. A perfect light read- this novel tells the story of a young Cuban-American writer Marisol, who sets foot in Cuba for the first time to fulfil her grandmother’s dying wish. Her Grandmother Eliza belonged a wealthy family, and enjoyed all the privileges of high society until her family was forced to flee the country – uprooting them from the extremely comfortable life they were living; adding to the drama was a secret love affair with a revolutionary. As Marisol arrives in Cuba, she uncovers buried family secrets and witness’s history repeating itself when she finds herself falling for a man with secrets of his own. 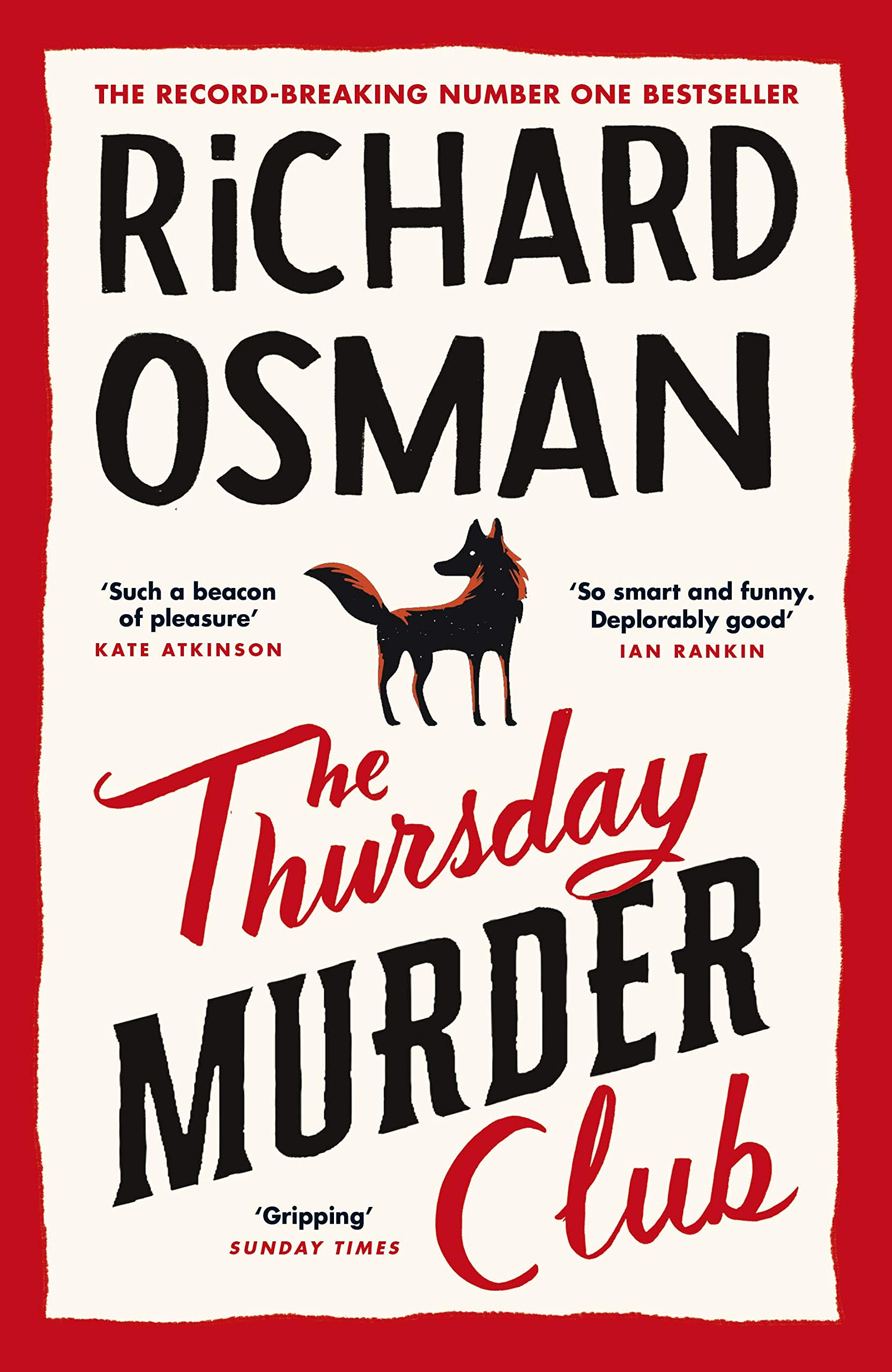 The title is rather suggestive, but this book is not about murdering people on Thursdays, quite the opposite rather. This offbeat crime thriller is about four senior citizens, who meet every Thursday to rack their brains and solve cold cases from stolen police files to distract themselves from their dull retirement life. All is hunky-dory in their town Kent, until a local developer is murdered – placing them right in the center of a murder investigation. This book is a fun read, with its fair share of humour, mystery, and wit; it keeps the reader guessing until the end. 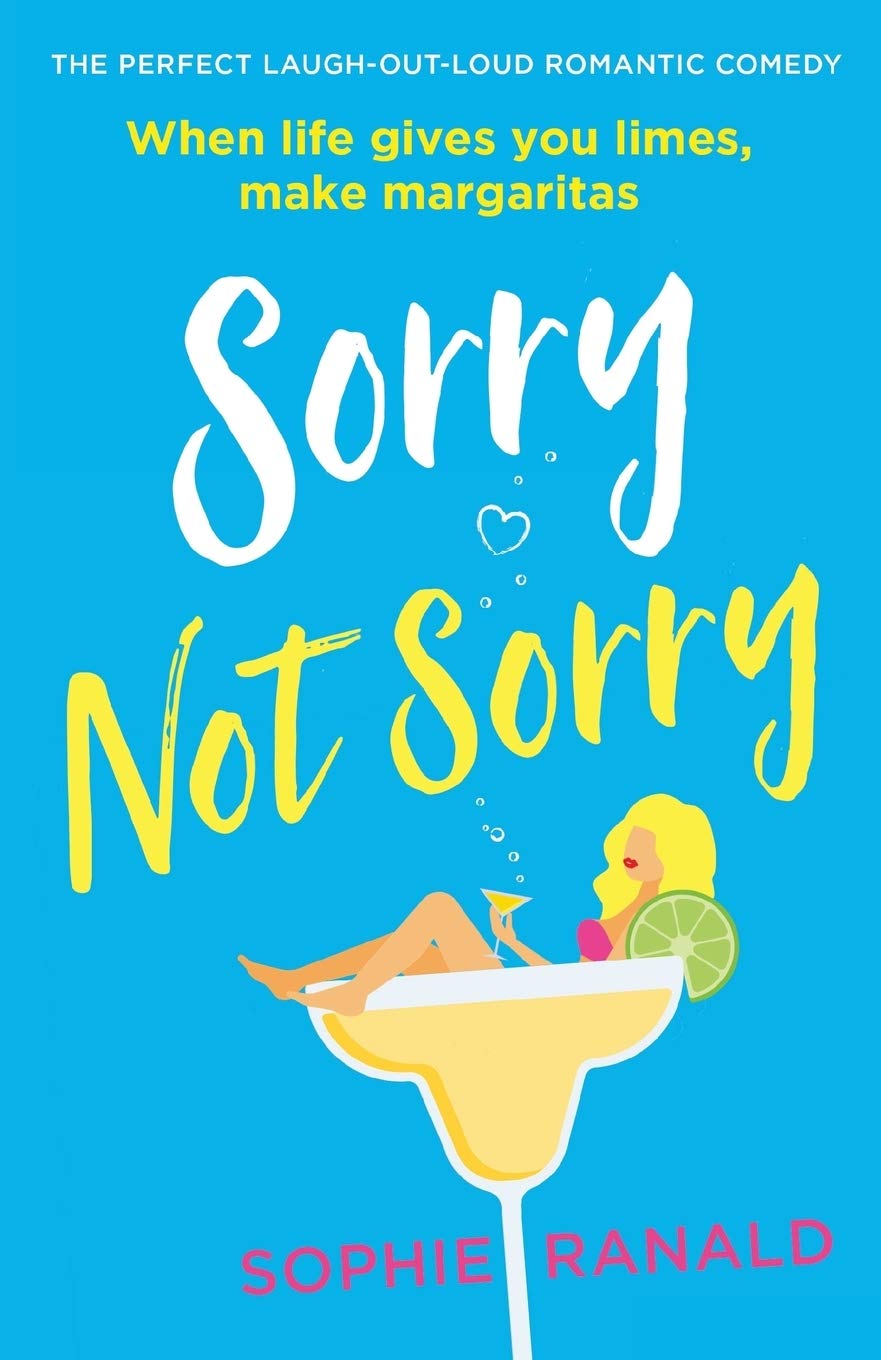 D’you feel you’re in a phase where everyone around you is either getting married or falling in love, and your only companion is Netflix? Well, you’re not alone. Charlotte is a prudish good girl, who’s far from finding love, until she comes across a podcast Sorry Not Sorry that nudges her to put herself out there. Taking cues from the podcast she decides to shake things up and embrace her true self; she finds herself indulging in activities she would never have before. As it turns out good things happen to those who take chances. This romantic comedy truly depicts that life is meant to be enjoyed. 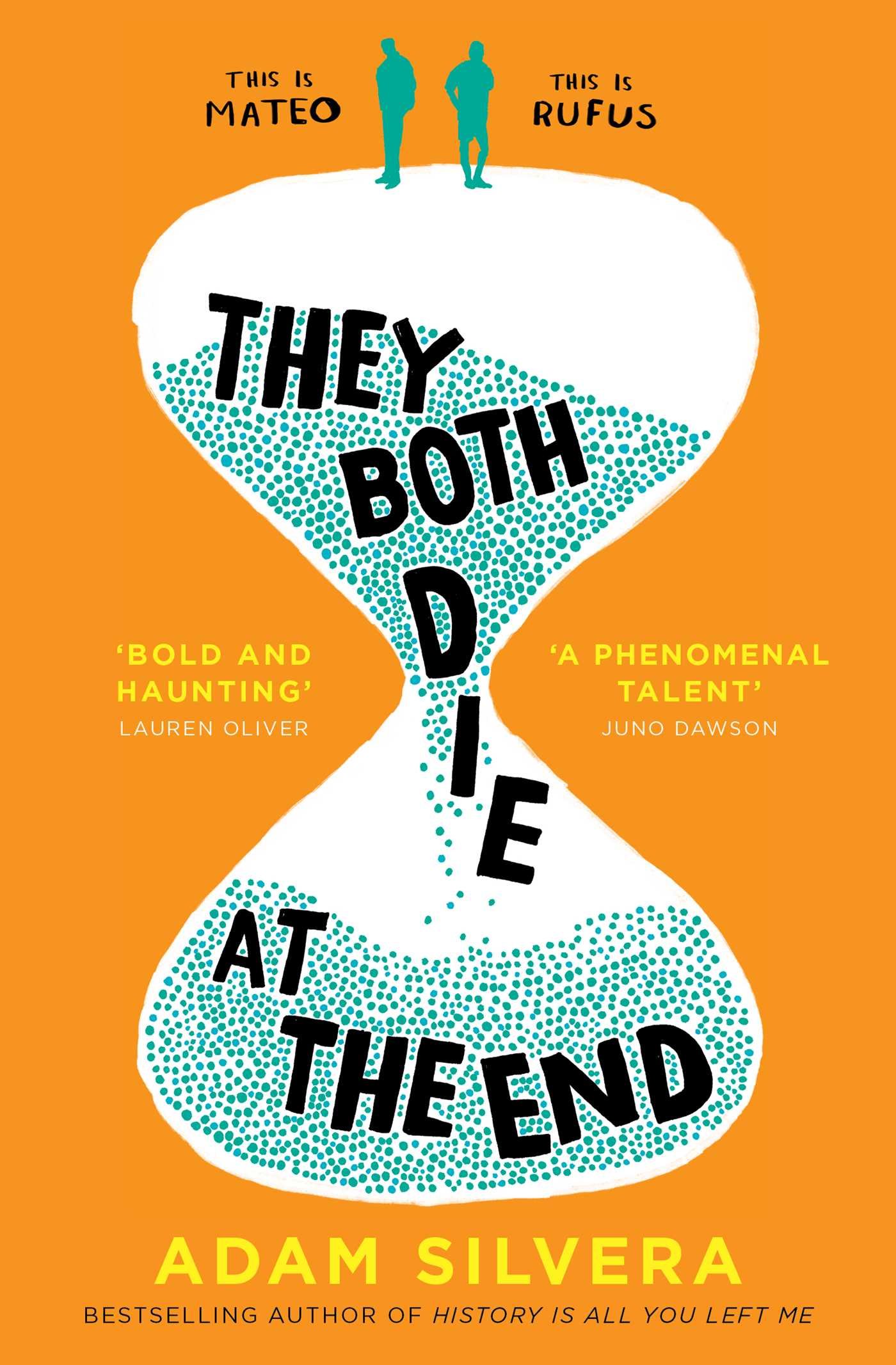 They Both Die in the End

“Maybe it’s better to have gotten it right and been happy for one day instead of living a lifetime of wrongs.”

To say that you will end up with tears in your eyes would be an understatement. This is the story of two boys in their teens who receive a call after midnight with the horrifying news that they are going to die within the next 24 hours. For different reasons, they are both looking to make a friend to spend their last day on Earth with. Fortunately for them, there is an app for that called the Last Friend, and they decide to meet up for one last adventure before they meet their fate. The title prepares you for the end, but that does not lessen the pain at all.  Despite the devastating (and inevitable) ending, Adam Silvera takes a heart-breaking story and turns it into a life lesson: there can be beauty in the unplanned, and the unexpected is what makes life worth living. 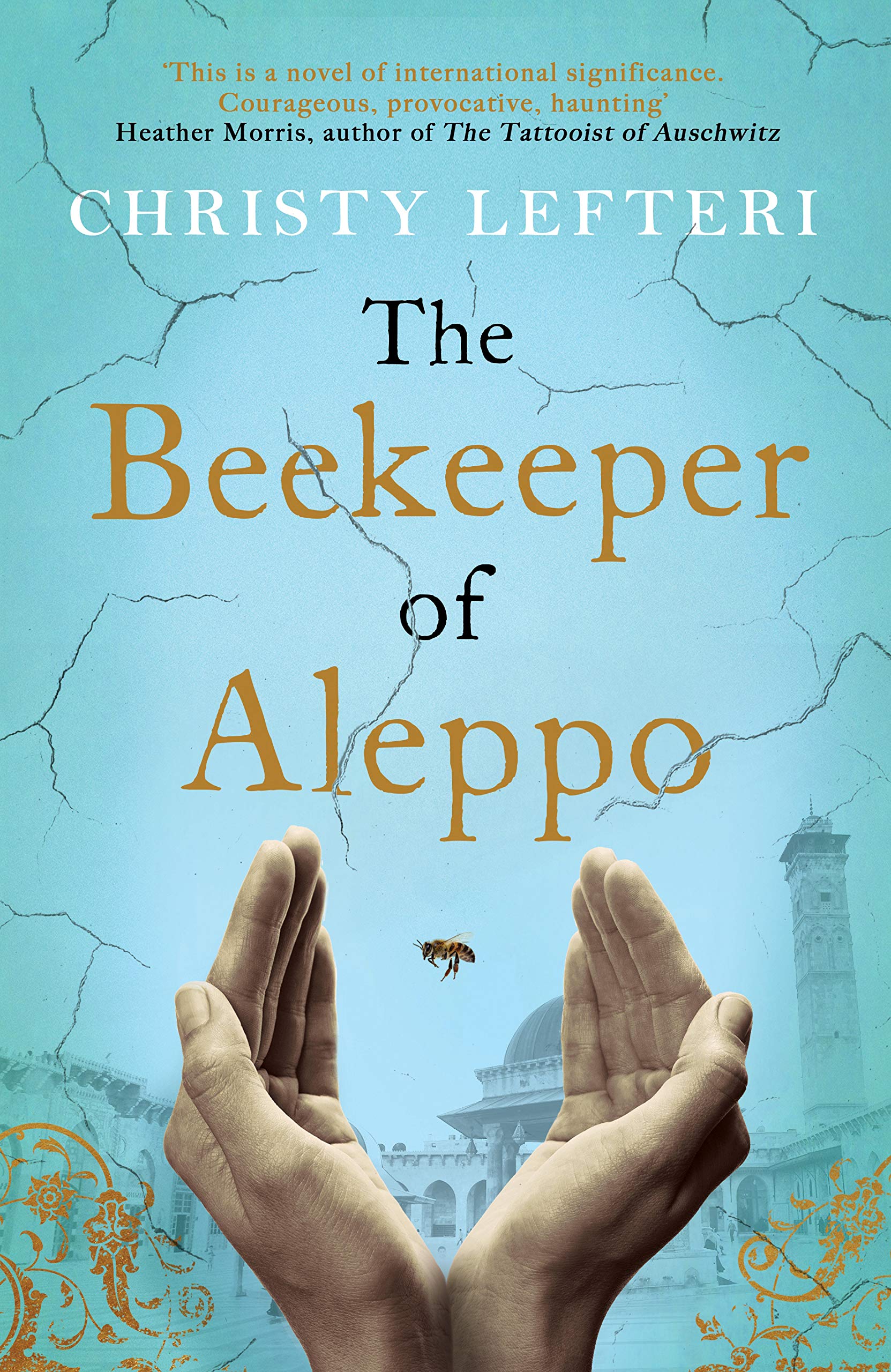 The Beekeeper of Aleppo

The Beekeeper of Aleppo is the story of a couple displaced by the conflict in Syria; having lost everything – including their son – they set out on a dangerous journey to escape the gruesome and frightful state of affairs in their country, to seek asylum in the UK. A rather emotional one, with its fair share of humour; it keeps the reader’s curiosity intact throughout. This book will leave you with an indelible sense of appreciation for those living courageously in the most unthinkable situations.